Say Yes to the No: Why it’s Important for Kids to be Able to Say No 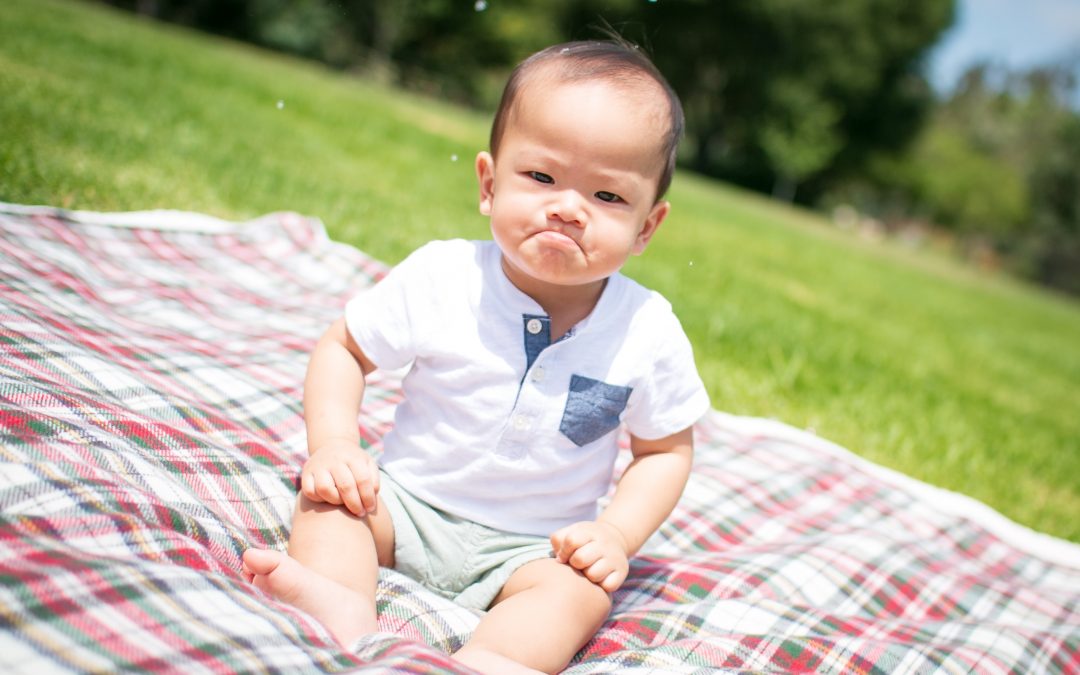 For many parents, the word “no” seems to be on a list of things their children aren’t allowed to say. Saying no to a parent or other authority figure might be labeled backtalk, disrespect, or defiance. But saying no is a powerful tool and a necessary life skill, and we should help our kids get really good at it.

We often hear about “the no phase,” which is at least partially responsible for the “terrible” reputation of so many two-year-olds. Why do toddlers say no? Because they can! They’ve probably heard you say it over and over, and now they want to give it a try. Setting limits is an exciting, empowering new skill for young children. But instead of simply adopting a mantra of “this too shall pass,” we can help our kids develop a healthy sense of autonomy and an ability to set limits that will serve them well throughout their lives.

As often as we might tell our kids no, we grownups often have trouble setting boundaries with our partners, friends, and colleagues. And it’s stressful. It can lead to feeling exhausted, guilty, and overwhelmed. If this is you, break the cycle for your own kids: help them learn to say no, and to do it well! And while you’re at it, do yourself a favor and get back into your own “no phase.” Boundary setting is self-care.

When our kids inevitably end up in a situation where they are pressured by their peers to engage in risky or inappropriate behavior, we want them to “just say no.” We want them to be confident in their own values, speak up, and stand strong. Studies show that kids who are the most resistant to peer pressure leading to drug and alcohol use are those who have been encouraged to express themselves and have learned to argue well with their parents. So if your child is a negotiator, that’s actually a good thing. Practice with them now so that they can see and experience respectful debate, and get really good at speaking up for themselves.

A child’s ability to say no can help keep them safe. The statistics are unsettling – 90% of child sexual abuse victims know their abuser in some way; 68% of the time, the abuser is a family member. The power to say no to adults, and have that answer heard and respected, is a key aspect of bodily autonomy and consent. Of course, we hope our children will never have to deal with someone who intends them harm. But if they ever do, a willful, argumentative child who is accustomed to being heard and respected is safer than one who is unquestioningly compliant or thinks they will get in trouble for saying no to a grownup.

Sometimes our kids will say no to something that is not negotiable, like brushing their teeth or going to school. Even if you can’t accommodate their “no,” it is possible to respect it through validating feelings – “I hear you say no. You don’t want to do this.” – before calmly stating what needs to happen and why. Also, be aware of the folly of asking yes or no questions when a “no” answer will either be ignored or invite a power struggle. Instead of asking, “Can you put on your shoes?” try limited choices (“Would you like to put your shoes on first, or brush your teeth first?”), or simply make a respectful request (“Please put your shoes on.”). When we respond consciously and respectfully to being told no, we are also modeling that behavior for our kids, inviting them to respond to our “no’s” in kind.

When saying “no” means something more

Sometimes it’s helpful to try to figure out what’s behind the no. Have you ever flipped out about something trivial because you were upset about something else entirely? A child who seems to be arguing for argument’s sake may be feeling unsafe, disconnected, or stressed in some way. Or they may be experiencing a natural resistance to feeling controlled or coerced. If you suspect this is the case, check in with your kiddo to see what they might be needing, and be prepared to do a little detective work if they’re not able to tell you directly.

We may feel like our buttons are being pushed when our children tell us no, but it’s really an opportunity to connect, show respect, and support our kids in building important life skills that will help to keep them healthy and safe. Say “yes” to the no!